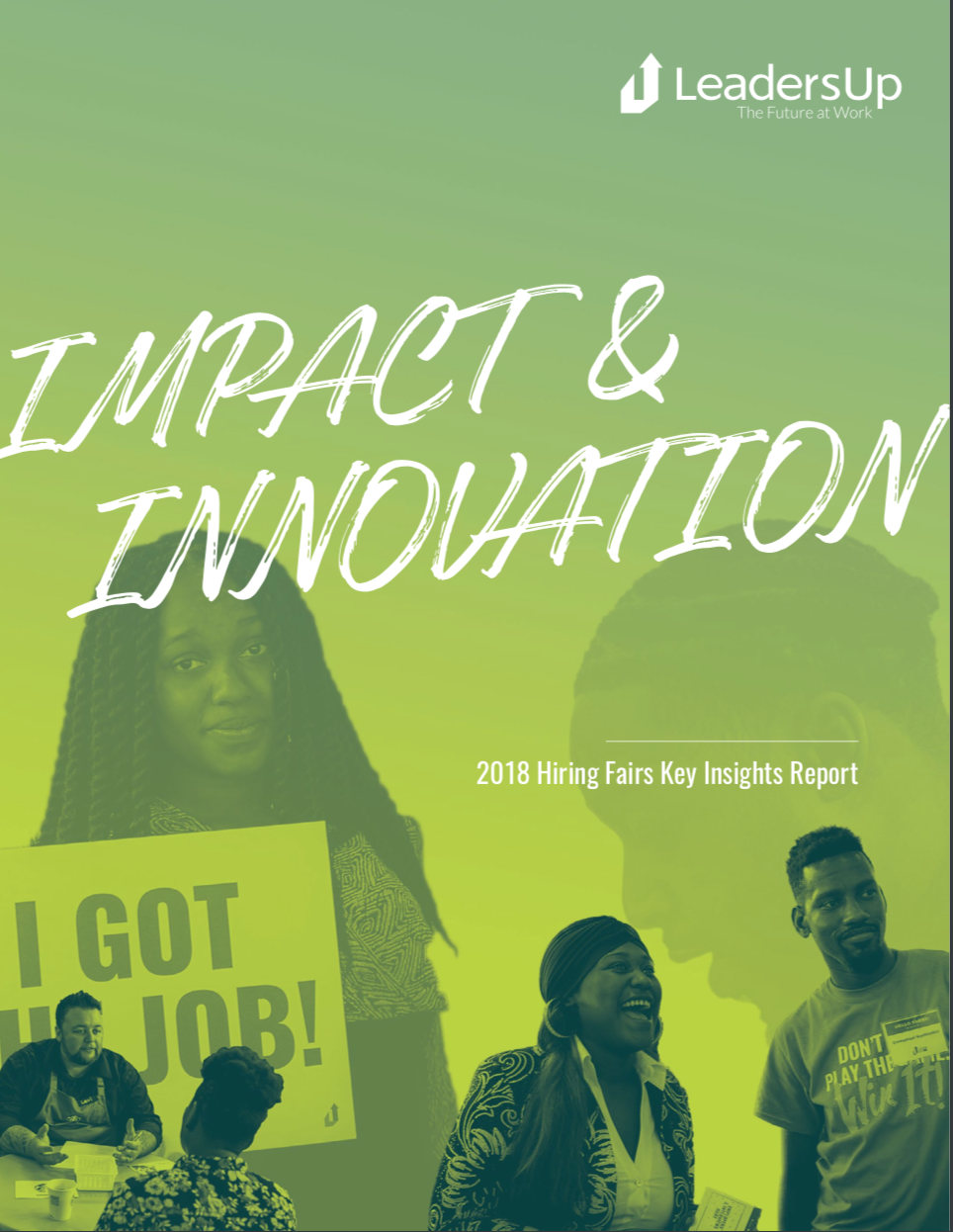 In partner hip with more than 45 employer and 20 Talent Development Partner , thi year’ hiring fair produced nearly $149 million in total economic benefit &nb p; Leader Up Hiring Fair are uniquely de igned to appeal to and motivate Opportunity Youth—young people between the age of 16 and 24 who are not in chool and not working—to begin their career journey In addition, the Hiring ...Read More 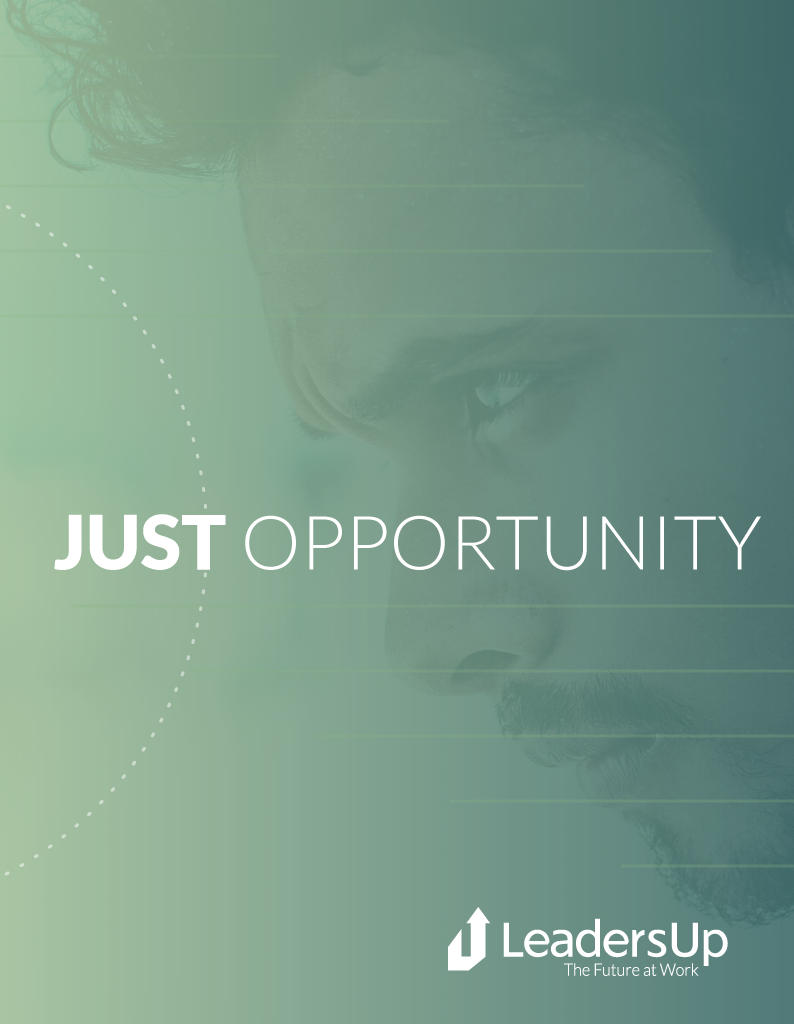 "I want to be given a fair chance, ba ed on my abilitie and not judged for my pa t mi take that I made, o I kind of want to be given a clean late o that I can how the world or bu ine e or whatever that I am capable of doing the right thing and being a per on of integrity” &nb p; By pending upward of $80 billion each year to manage the world’ large t criminal ...Read More 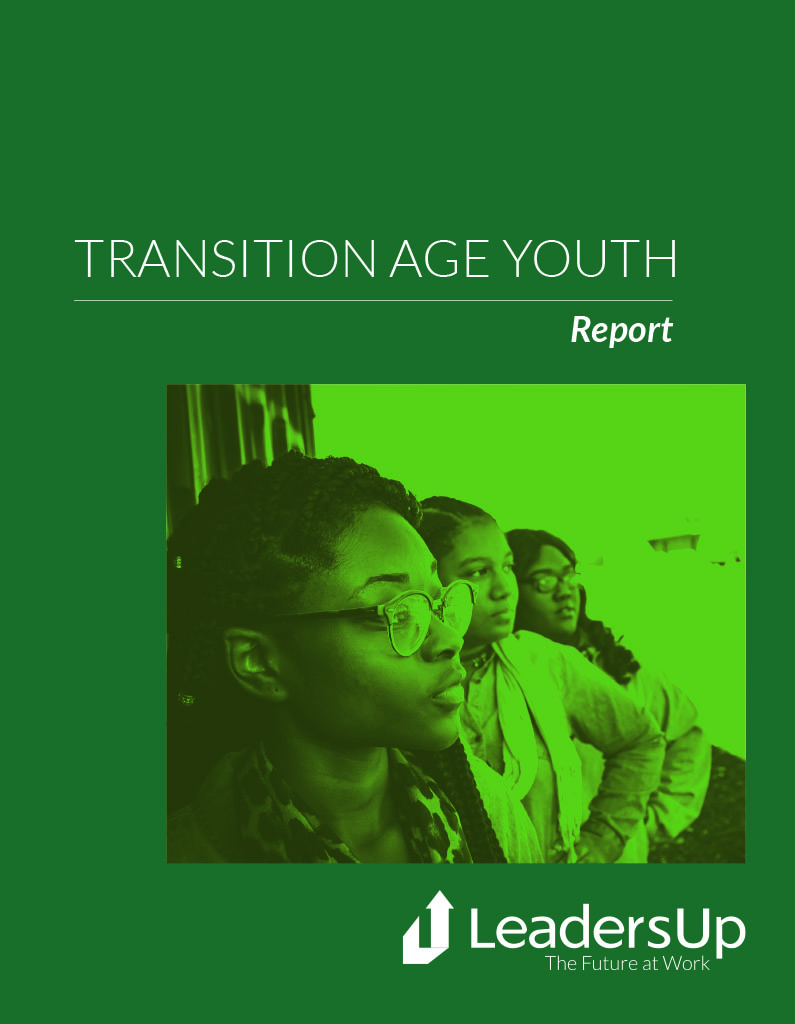 "California' fo ter care y tem i re pon ible for over 62,035 youth and over 20,000 of them re ide in Lo Angele County" Currently, there are over 55 million young adult in the US between the age of 18 to 24 who are unemployed and not in chool Thi group i widely known a Opportunity Youth, and in ide thi hard-to-reach and di connected population, there exi t an even harder to ...Read More 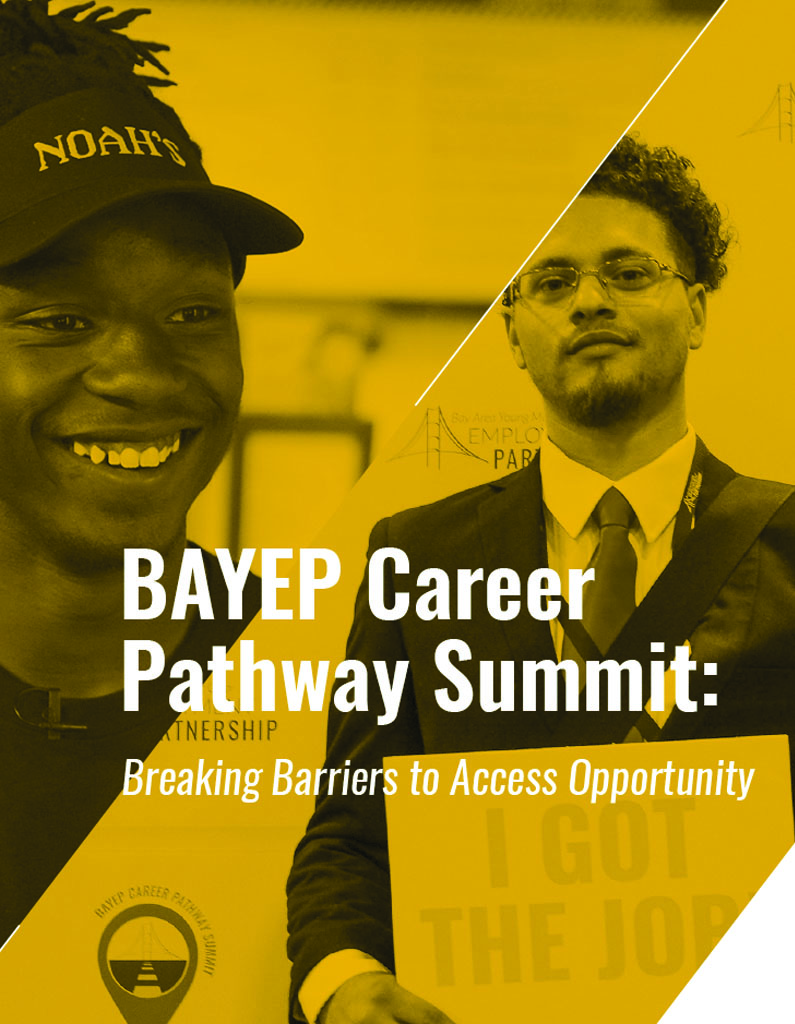 According to US Cen u data, there are more than 60,000 Young Men of Color in Bay Area region who are not in chool and not working Thi di connected and vulnerable population not only repre ent untapped potential, but al o contribute to more than $14 billion dollar in ocial and economic burden , including unrealized US tax revenue The alarming di connection of YMoC in the Bay Area ha far ...Read More 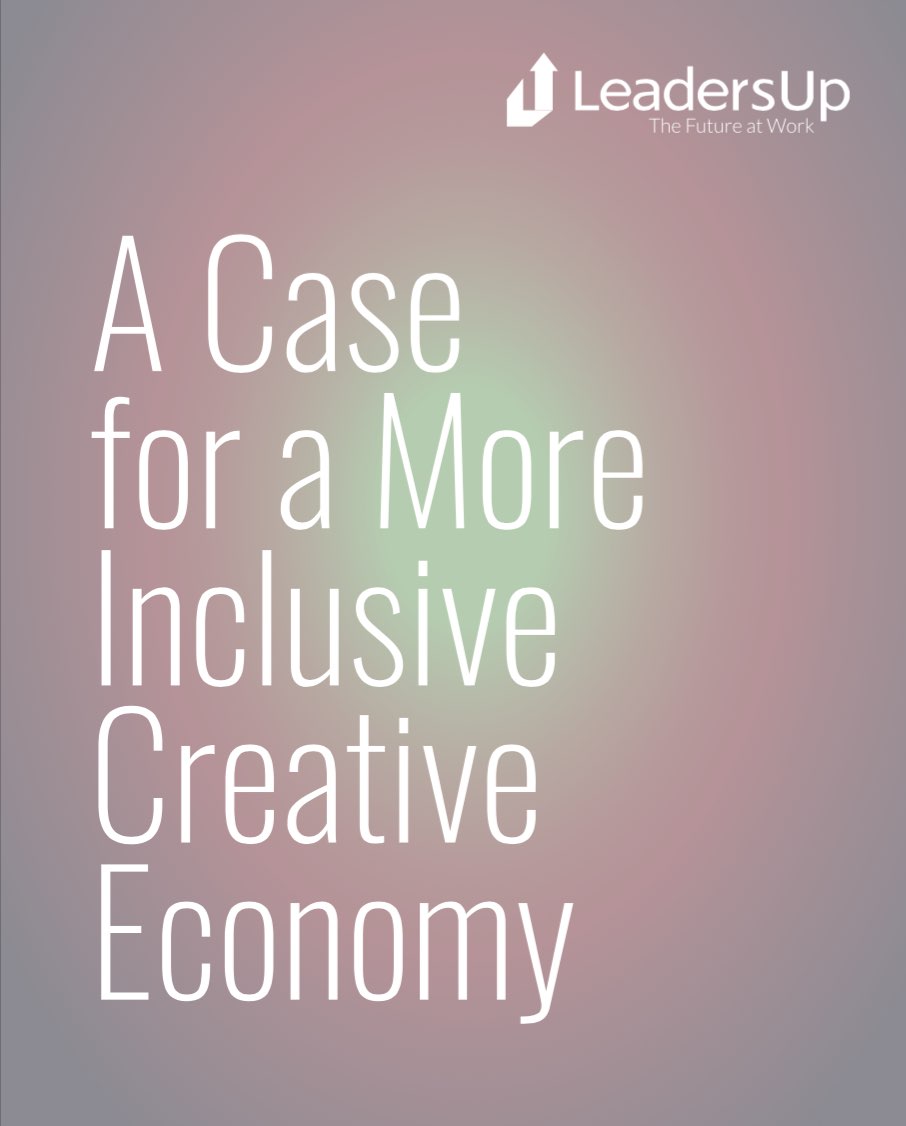 Study how the creative economy workforce i homogeneou and lack advancement toward inclu ion LOS ANGELES, Dec 11, 2017 -- On the day Hollywood kick off it award ea on with the announcement of the 2018 Golden Globe nominee , a national nonprofit that addre e high unemployment among multicultural young adult i a king the indu try to take intentional tep to diver ify talent working on ...Read More 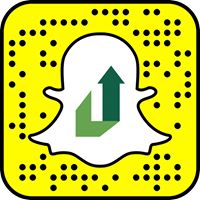